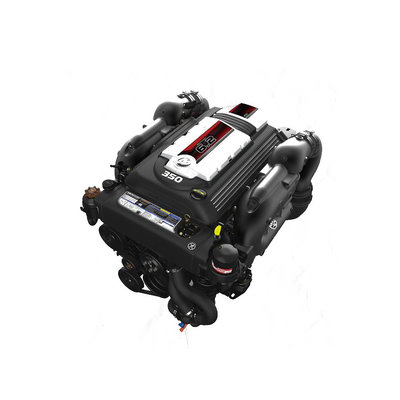 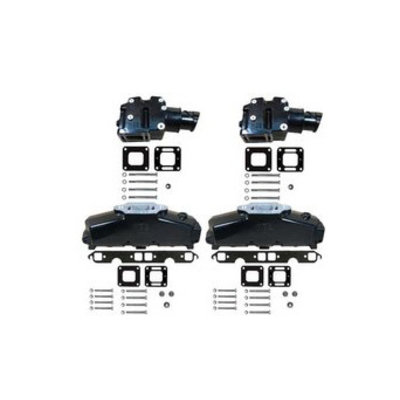 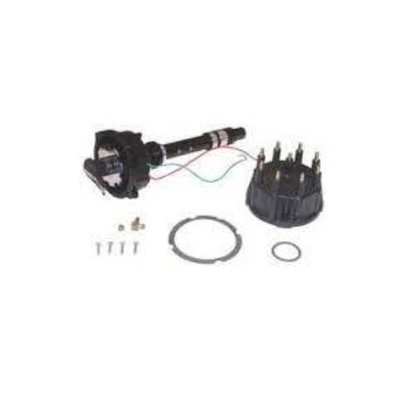 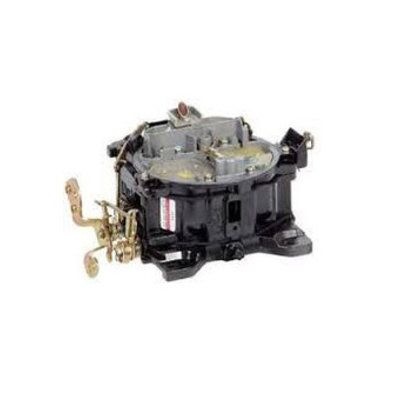 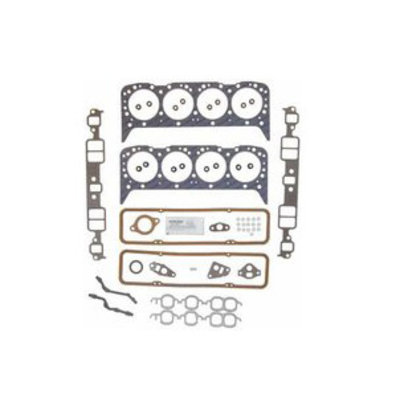 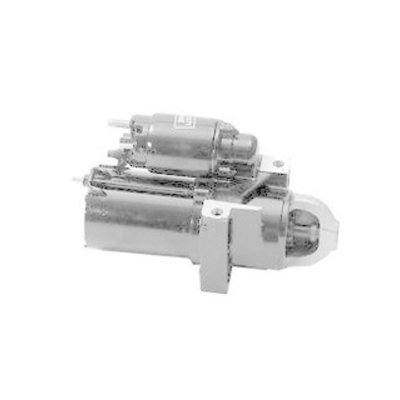 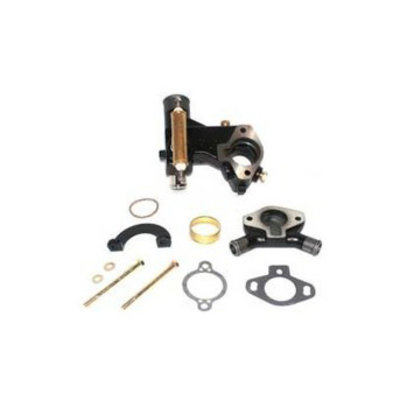 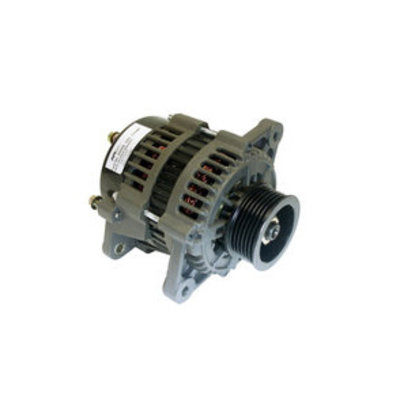 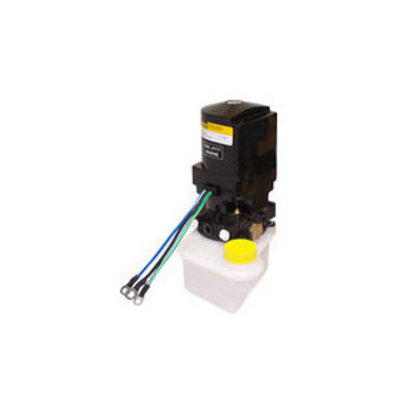 In American speedboats, the GM MerCruiser V8 engine is a common sight. The V8 Mercruiser runs beautifully, has plenty of power underneath and full power. The V8 MerCruiser has been used since 1964. There are several variations on the original designs from the automotive industry. The GM engines are mainly used for buses and trucks with rear wheel drive. MerCruiser has made the engine suitable for the navy. In general, there are two types of engines: the small block engines and the big block engines. The small block engines have a capacity of 5.0 and 5.7 liters. The Big Block engines 7.4 and 8.1 liter engines. In the 1970s Ford also had a 5.0 and 5.8 liter and the 7.5 liter V8 in its portfolio. There is still some supply for these engines but parts are becoming scarce. The GM MerCruiser V8 engines still had a conventional contact point ignition in the 1970s, but from the late 1980s the thunderbolt ignition made its appearance. Starting in the early 1990s, the balancer shaft was used in the MerCruiser V8 engines. Since 2000 injection systems have been developed for the MerCruiser V8 for more power and cleaner combustion. Annual maintenance includes changing the fuel filter, oil filter and oil.

By creating an account with our store, you will be able to move through the checkout process faster, store multiple addresses, view and track your orders in your account, and more.

You have no items in your shopping cart